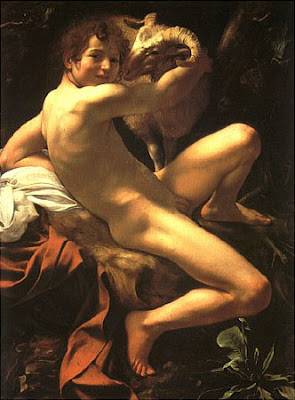 CARAVAGGIO400 aims at celebrating Caravaggio’s presence in Malta through a number of coordinated events and initiatives over 2007 and 2008. Caravaggio400 is an umbrella term under which organisations have been invited to organise Caravaggio related events.

The institutions involved in organising such initiatives include St John’s Foundation, Heritage Malta, University of Malta, Lombard Bank, Caravaggio Foundation, Ministry for Education, Maltapost, Malta Police, the Malta Council for Culture and the Arts and the Ministry for Tourism and Culture. The Valletta Local Council, Valleta Rehabilitation Project(VRP), the Italian Embassy and Sovereign Military Order of Malta (SMOM) are collaborating on various initiatives. Caravaggio400 in itself is therefore not an event but a series of events organised under the Caravaggio400 ‘brand’.

Caravaggio400 is responsible for coordinating the National Calender of events. The Calendar will publicise a programme of wide participation in a variety of fields, both at a scholarly and popular level.

The Calendar is being co-ordinated by the Ministry for Tourism and Culture, the Malta Council for Culture and the Arts and the Caravaggio Foundation who came up with this initiative together with the support of the University of Malta. It will seek to ensure a spread of activities over the two years and also to minimise overlap while maintaining good quality. CARAVAGGIO400 therefore, is a national event in itself, intended for both local cultural enrichment and cultural tourism.

A new website including the national programme of Caravaggio400 events has also been launched. Its address is: www.caravaggio400.com