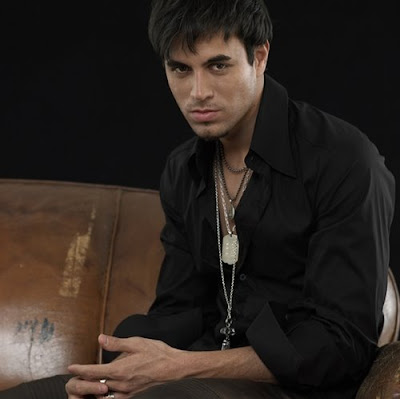 Enrique Iglesias back for MTV concert in June

Heartthrob singer Enrique Iglesias, will be returning to Malta this June for the Isle of MTV concert to be held just outside Valletta city gate.
“Isle of MTV Malta was a fabulous event last year and I’m looking forward to sharing my music with MTV’s viewers and with Malta,” Iglesias commented.
His track Can You Hear Me? is the official song of UEFA Euro 2008, and the Spanish star is scheduled to perform live at the final in Vienna on June 29.
The 33-year-old, has had hits on every continent with songs such as Rhythm Divine, Be With You, Hero, Escape, Do You Know? and Tired of Being Sorry.

The Kooks, OneRepublic, N*E*R*D will also headline the Isle of MTV music event in Malta on 25 June, MTV Networks International (MTVNI) announced. The bands will play in the spectacular Il-Fosos Square in Floriana in front of an estimated 40,000 people.

The MTV site describes Malta as the “stunning gem of the Mediterranean” and warns that in the days leading to the concert, the whole island will be celebrating with the Malta Tourism Authority during the Malta Music Week.