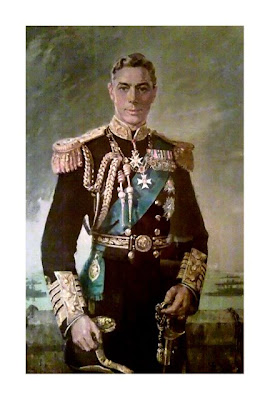 On the 15th April, at 18.00hrs, St George’s Square, or as it is more popularly known, Palace Square in Valletta, will be transported back in time by 66 years through a faithful re-enactment of the awarding of the George Cross Medal to the people of Malta.

This citation, originally issued by King George VI on the 15th April 1942, will ring across the square once again and is sure to send a tingle down the spines of those present, making us stand justifiably proud as a Nation.

The George Cross is the highest British medal, which can be awarded to civilians for acts of bravery. Malta is the only country to ever receive this award as a Nation, in recognition of the stoicism, true grit and will of the people, which was instrumental in helping our country pull through a horrific, incessant blitz during WWII.

A delegation from the Royal Society of St George hailing from the UK will be attending the re-enactment, which will involve both the Armed Forces of Malta and the Maltese Police Force, amongst others.

The Maltese public is invited to join in this re-enactment celebrating those who lived through terrible times and came through it with honour, pride and head held high.
http://www.maltaculture.com