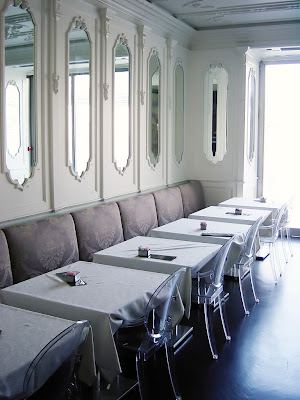 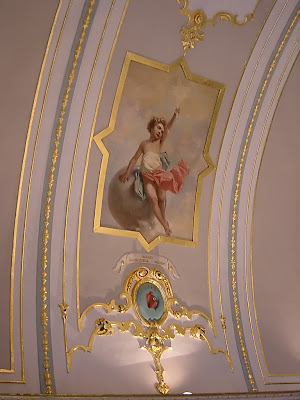 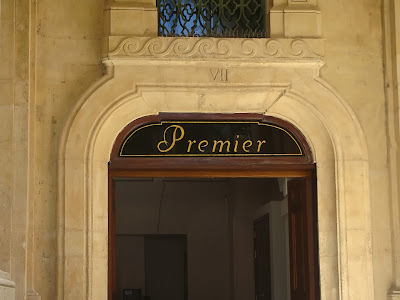 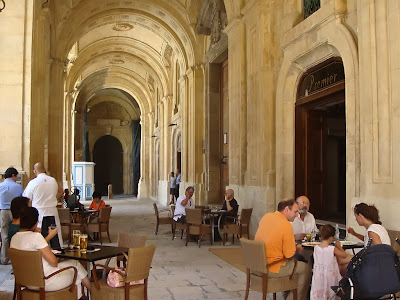 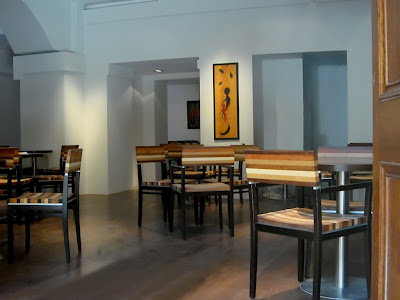 It seems that there are never enough cappuccinos and chilled confectionaries to go around and the supply of shops catering for this demand is expanding even faster. However there is one particular place in the heart of the city – Cafe Cordina which has kept its high standard and has offered tea, coffee and cakes in one of the most splendid squares in Valletta – Piazza Regina. This tea room has become an institution in itself, even more so after Cafe Priemier closed its doors a few months ago. It did not do so because it lost the war of the coffee shops, but to put it quite bluntly there is the ring of the ancient rivalry, much the same as that between Quadri’s and Florian’s in Venice’s Piazza San Marco. The idea of an old established coffee shop conjures up images of the 17th and 18th century gentleman sitting in the shade and reading their newspaper, concluding deals for their imports and exports, just a few meters away from their shops in Merchant street. The modern coffee shop, however is less of a place for creative expression and more of a place where to sit for a quick break; none the less both Cafe Cordina and Cafe Premier must be on your visiting list.
We will be updating you with more information and pictures on the war of the coffee shops.
http://www.caffecordina.com/